It takes place every day at 2:00 and 5:00 p.m. Departure from the main entrance of the Opera House.

Odessa-mom is known like a queen of the criminal world, and her famous children are Sonka Golden Hand, Mishka Jap, Gregory Kotovsky, James Bond, Ostap Bender. All these historical figures related to Odessa somehow. Most of them became a main characters of famous books and movies.

But you will know the history of their real life. During this tour you will see the old prison, where many gansters spent their days making plans for their rescue.

You will visit Moldavanka a former gansters quarter where the most famous mobster of Odessa lived. His courtyard and house are preserved  and always full of visitors. His nickname was Mishka Jap cause of his narrow eyes.You will learn about thieves schools and their owner Sonka Golden Hand whose sophisticated fingers visited many wallets absolutly unnoticed. You will be told an amazing story which made Odessa known in Paris. It is about an incredible fake tiara of Scythian king, which Louvre acquired as original and bought for unprecedented amount. But in fact it was created by the Odessa jeweler Israel Ruhumovskiy.

Fans of criminal movies about Odessa will be glad to pass through the filming locations, learn the stories of what was going on«behind the camera» and visit the houses where different heroes lived and places where many scenes from these movies were filmed.

Well, and of course, the route goes through the most famous street in Odessa, where  all smuggling is made. The name of this street is Malaya Arnautskaya. It's a place where adventurer and faker Osip Shore liked to walk and became a main hero of novel «12 Chairs» written by Odessa writers Ilf and Petrov.

We are waiting for you on this tour! It will be terribly interesting!
Attention! The reservation data is processed within 24 hours! When booking a few hours before the beginning of the tour, please contact us by phone!
Photogallery of excursion: 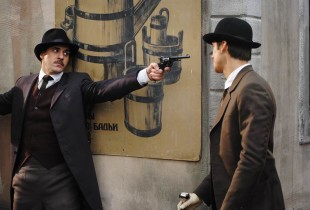 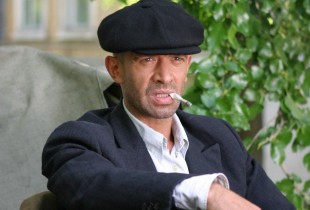 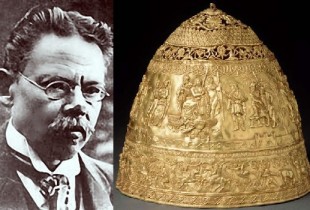 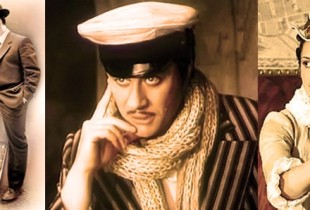 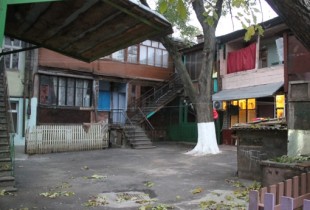 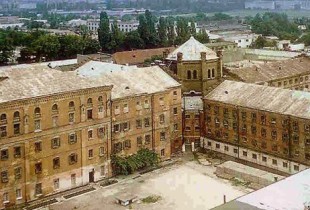