Home In Odessa Temples of Odessa
Temples of Odessa
See with your own eyes how the religious life in Odessa developed withing two centuries and how people of diferent religions managed to coexist peacefully with each other for so many years.

Odessa — a city of different religions.

Whom did locals pray in Odessa? Oh, in this city where people from different parts of the world lived together prayed perhaps to everyone ... Yahweh, Christ, Allah, and in recent years, even to Shiva and Vishnu. Moreover, they did it almost peacefully during the whole city existence. How could it be? It was God willing or perhaps Odessa wisdom. They just knew if everybody talked with God in his own language, then he needed his own separate corner to communicate  with higher power avoiding scandals. So Catholic, Orthodox churches were erected in each quarter along with synagogues and minarets.
Some temples were built quite a long time ago some much later. Our tour allows
you to visit and see the masterpieces of this religion architecture and realize why Odessa is called like a city of all faiths. During the tour you will learn about:

Today these buildings are not only religious centres, but a part of the city history. Some of them were destroyed and then rebuilt, some keep memories and legends of unprecedented miracles. If only these walls could talk, they would tell you many interesting facts! They would tell you how the holly icon saved the city from destruction during the Crimean War, who paid for the Brodsky synagogue construction, what are the manners of Italian icon painting and much more. These walls cannot speak  but we do! Take this tour and learn all these stories. 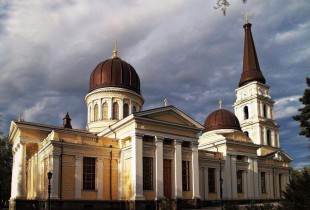 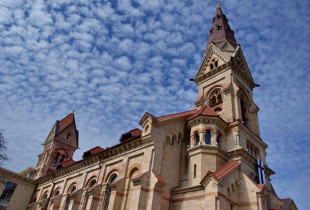 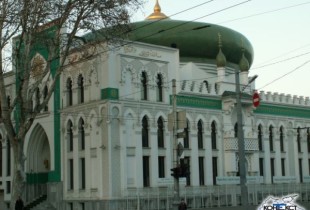 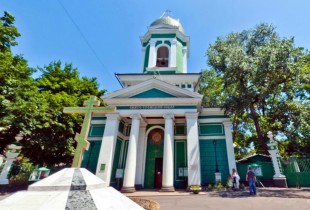 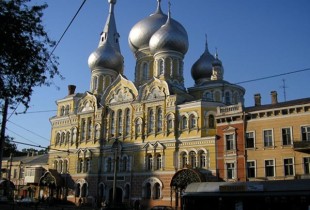 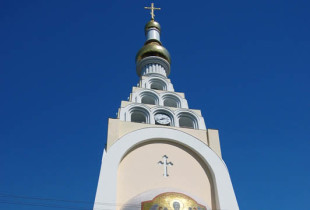 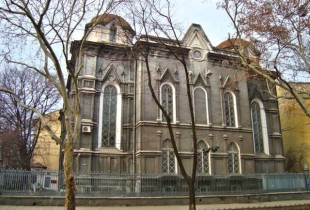 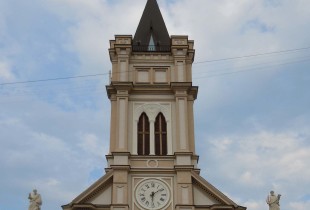