Odessa. Here each step, will bring you into the story ... or may be even in the novel or a sonnet. Odessa — is a young city, it is only two hundred and twenty-four years old but how many poetry are there in these years!
Are you relaxing under the shade of branching sycamore? Be sure, it was praised!
Wether you are inhaling the salty summer breeze? Be sure - it is inspired! Who, when, what and how, you will learn at our three-hour tour about the literary Odessa.

If you want to  read this city like an open book then book this tour please.
Photogallery of excursion: 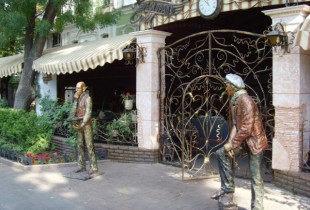 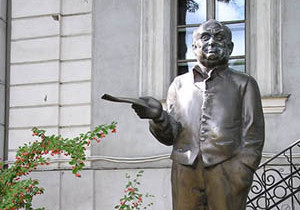 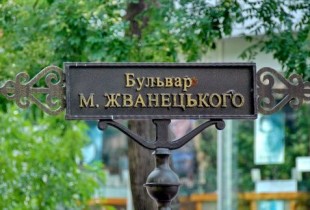 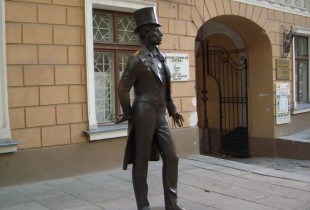 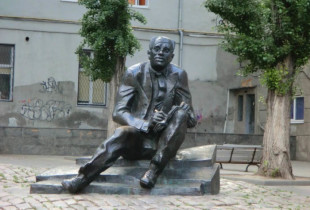 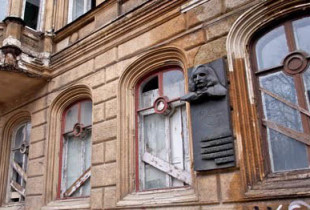