Home In Odessa Jewish
Jewish
We will tell you about amazing and diverse Jewish life in Odessa, its contribution to the world culture and its connection with the founder of Israel

Where is in Odessa its Jewish part begins? Everywhere, in every courtyard, in a dialogue at the market and in the smells wafting from the open windows of Odessa kitchens...

It begins, continues and does not stop. The total Jewish Odessa Symphony is far from being last. It is no coincidence! After the first years of city excistens about thirty percent of its population occurred to be a representatives of wise prosperous and active nations. So the Jewish Odessa is:

We will tell you about the amazing and diverse Jewish life in Odessa, its contribution to the world culture and its connection with the founder of Israel
The tour takes place on a comfortable bus. 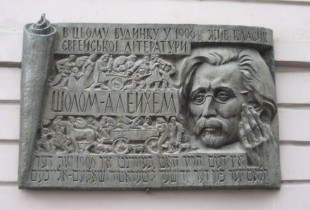 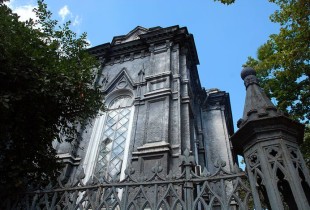 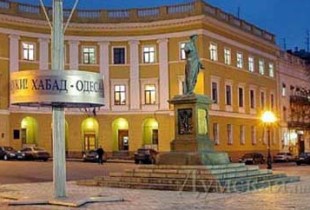 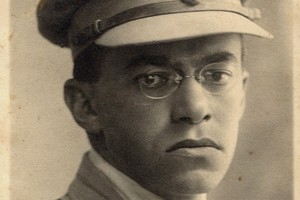 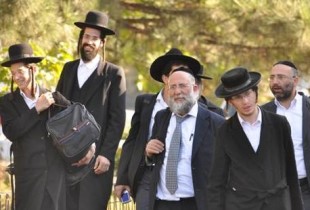 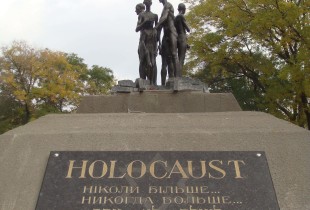 Reviews about the tour ”Jewish”
Write your review about excursion
Comment