Home Outside the city Catacombs
Catacombs
Odessa catacomb tour is something that you will remember forever. The longest labyrinths in the world will reveal all its secrets.

Odessa catacomb tour is something that you will remember forever. The longest labyrinths in the world will reveal all its secrets. You will learn about the soviet-german Great Patriotic War, the feat of Odessa guerrillas and their secret shelter in the catacombs. The museum of partisan glory is situated in the suburbs of the city near the Nerubaysky village. The camp was reconstructed according to archival documents and eyewitnesses’ memories and reminds us about the heroic defense of the city by the detachment of Hero of the Soviet Union Vladimir Molodtsov-Badayev. The museum is located at a depth of 10 meters and covers an area of about 1 sq.km. You will see the collection of personal belongings of guerrillas, weapons, documents, artwoks and learn the details of their underground life. On the way, which takes about half an hour, you will get a general idea of the Odessa catacombs and learn the whole story of how they came into being, find out how the first building material was extracted in the city and how they were used by different people in different periods. 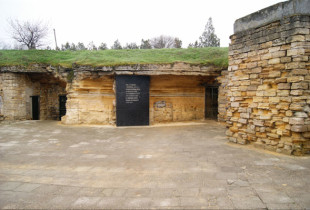 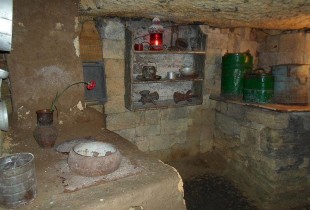 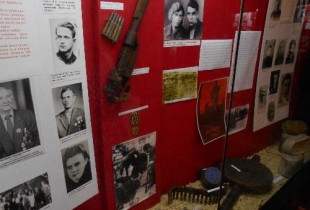 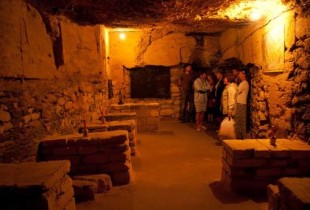 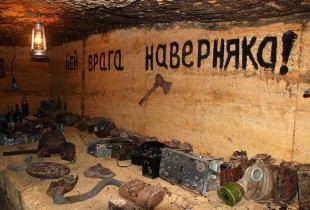 Reviews about the tour ”Catacombs”
Write your review about excursion
Comment