What could be better than a summer holiday in Odessa? Only a rest in Odessa, filled with vivid emotions and new impressions! A boat trip is a great idea for tourists who want to have a good time and feel the touch of a refreshing sea breeze in the midst of the midday heat, enjoy the magnificent spectacle of sunrise or sunset, cast by the thousands of highlights on the sea surface, learn more about the sea attractions of South Palmyra.

Sea tour along the Odessa Bay - is:

For many years boat trips have been a hallmark of our city. Their price is affordable for guests and residents of Odessa, so indulge yourself with feeling of freedom and joy make sure that happiness is near and ready to warm everyone in their affectionate rays!

Are you planning to visit Odessa in 2019? We offer you to get maximum impressions from the meeting with South Palmyra! 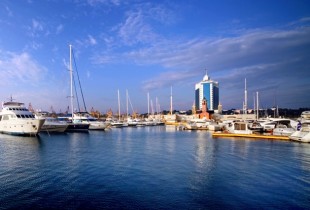 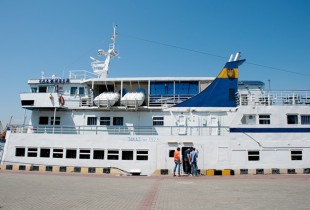 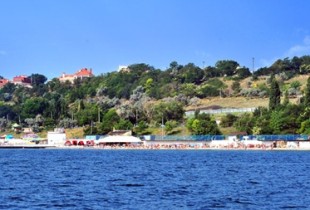 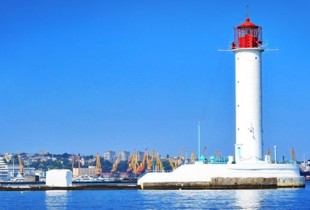 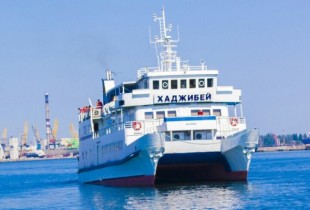 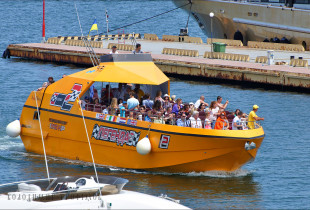 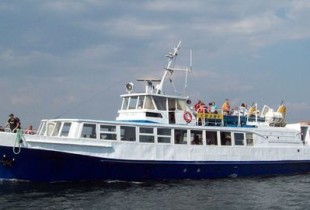 Reviews about the tour ”Boat trip”
Write your review about excursion
Comment
You will also like
Share:
Your application has been submitted.
For technical reasons the application could not be send .
Please contact the manager.
Book a tour
+38 (096) 321-0-123
error: Content is protected !!