Odessa Opera House is in the top five best theaters in Europe. Built by Viennese architects in 19th century it still delights guests and inhabitants of Odessa with its beauty and grandeur. Many famous celebrities performed on its stage among them singers : Fyodor Shalyapin, Enrique Caruso, Solomey Krushelnitskaya . The first Russian ballerina Anna Pavlova danced here. World famous composers such as Tchaikovsky and Rimsky-Korsakov conducted in it. The theater was built in the style of Viennese Baroque. It is either beautiful outside and inside. There is no surprise why its interiors can be seen in many local films. We invite you to drop in the Opera with us and learn more interesting facts about its history. You will find out what is the most important value of the theater, which was noted by all the artists who had performed on its stage. You will visit places that are inaccessible for the ordinary spectators, you will learn legends and secrets which are stored by its inner interiors. We will tell you about a mysterious mirror, gala staircase, backstage, a huge chandelier, which weighs several tons. You will learn about the tragic events that the theater has experienced during its existence. The tour will inspire you with its beauty, and give you a lot of new emotions and information./p> 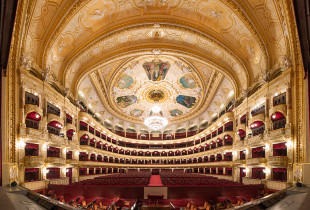 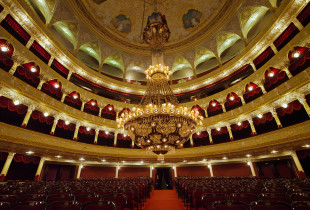 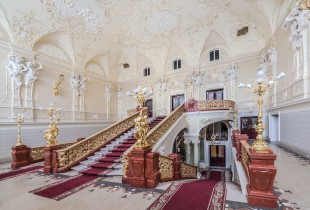 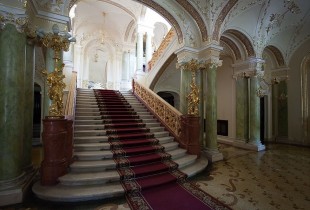 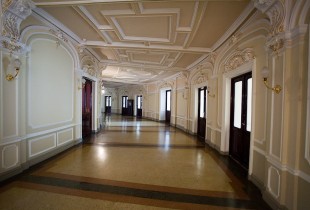 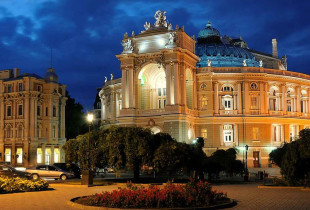