2nd hour —tour is held in one of  the palaces : Tolstoy palace or underground grotto of Potocki Palace.

«Den of conspirators», «cradle of Freemasonry» — that were the names of Odessa in different times. The spirit of freedom reigned here and always attracted to this city not only poor and simple people but rich merchants, noble aristocrats, free-minded poets. The most famous names of the country turned out to be a conspirators and organizers of secret societies. Almost each building in Odessa keeps its secrets and history. During this tour you will see:

At the end of the tour you can visit the palace of count Tolstoy, where the so called Odessa Cinderella lived,or, if you wish to go down into the underground grotto in the ancient Pototsky palace.

On the interactive map below you can read more about the route. And make a reservation for a tour!

Attention! Tickets to the palaces and excursion there are paid separately.
Excursion route: 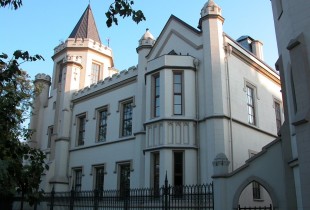 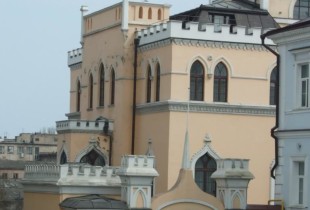 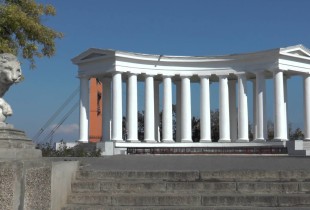 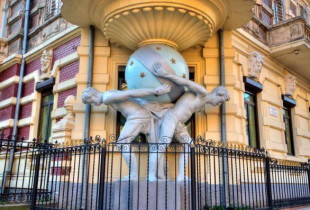 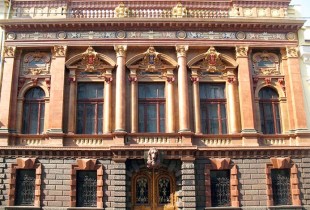 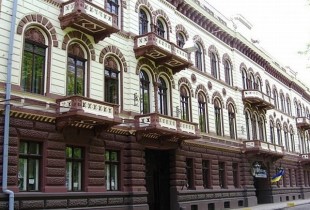